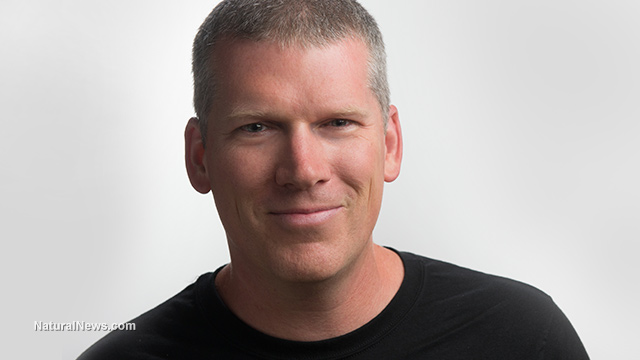 It’s hard to believe that we’re already at the last quarter of 2018 – it really does seem as though time goes by faster and faster with each passing year. Politically speaking, 2018 has already been quite eventful, with President Trump working tirelessly to restore America and the liberals doing everything in their power to stop him. As it turns out, two significant events that have happened over the past couple of months were already predicted late last year by the Health Ranger.

On December 26 of last year, Natural News founder Mike Adams wrote, “The passage of the tax reform bill by the GOP will cause a massive influx of business capital into the United States as corporations are no longer strongly incentivized to offshore their domestic profits.” The Health Ranger predicted that there would be “renewed job creation” and “plummeting unemployment rates,” and went on to say that we should “expect to also see a drop in the number of Americans on food stamps and unemployment assistance.”

Indeed, the tax cuts that President Trump put in place have already proven to be extremely beneficial to the U.S. economy, allowing corporations to expand and individuals to keep more of what they earn. For millions of Americans across the country, this is a huge relief, especially after eight years of high taxes, high regulations and economic dislocation sparked by Barack Obama and his policies.

Not surprisingly, most economists are giving President Trump the credit for the economic boom instead of President Obama, even though the liberals are trying to claim that the policies of the previous administration are to thank. According to a survey conducted by the Wall Street Journal, 90 percent of economists believe that the recently enacted tax bill will lead to economic growth over the next few years. While the economists surveyed were more divided on the legislation’s long-term effects, it’s worth noting that very few of them said they believe Trump’s policies would have a negative effect. (Related: Parents rejoice as Donald Trump’s economic plan makes childcare expenses tax-deductible while eliminating the death tax.)

The results of this survey mark a significant change from what economists were saying one year ago about the Obama administration, with 60 percent saying that the administration’s policies had a somewhat or strongly negative effect on long-term growth. Additionally, 48 percent of economists said that Obama’s handling of the economy had a negative impact on short-term growth.

In December, the Health Ranger also predicted that “2018 will be the year that central banks begin to fight back against the growing phenomenon of cryptocurrency,” and that central banks will “no doubt engineer a panic selloff or cyber attack on the blockchain as a means to destroy the credibility of crypto in the minds of the public.” Indeed, the cryptocurrency crackdown is well underway. Not only are social media sites like Facebook now banning ads promoting cryptocurrencies like Bitcoin, but global regulators have also started to ban exchanges. Overall, cryptocurrency markets have plunged over 70% from the late-2017 highs. Needless to say, the Health Ranger was correct on this front as well.

In addition to predictions regarding the economy and the crackdown on cryptocurrency, Mike Adams also made a number of other predictions for 2018 and beyond. Some of these included more terrorism on U.S. soil and more FBI cover-ups, a renewed push for secession surrounding the 2020 election, a disappointing mid-term election for the Democrats, rising tension in the Middle East with a Biblical prophecy growing closer to playing out in Syria, and that the truth about food contamination and pesticide residues will go global with the Health Ranger’s food transparency project. 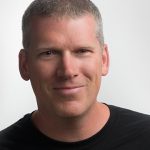 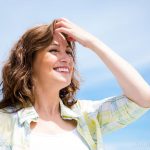 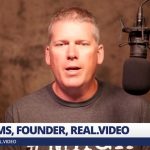