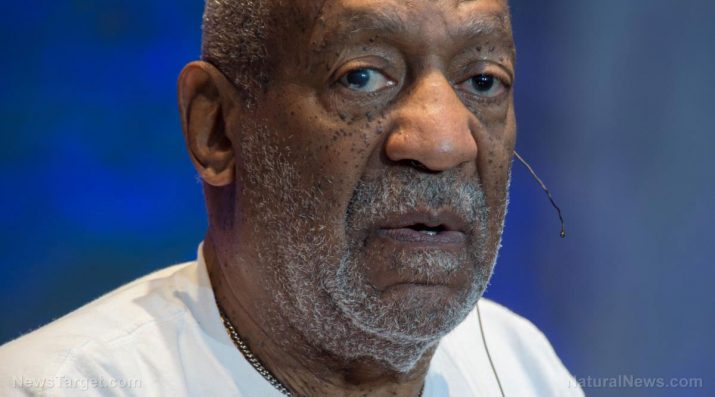 Bill Cosby has been found guilty on all three charges, potentially subjecting him to life in prison (he’s 80 years old, and the charges carry up to 30 years of imprisonment).

Yet Bill Clinton, who also allegedly raped and sexually assaulted multiple women, has yet to be indicted at all. Clinton remains protected by the fake news media, and it seems he will never face the consequences of his outrageous actions.

Why the double standard? Could it because Bill Clinton is a wealthy, politically powerful white man while Bill Cosby is a black man with no such political power?

Watch my Counterthink episode for the full discussion. (See Counterthink.com for more episodes; the site is getting switched over to a new format this coming week.)